Depending on who you talk to, the upcoming 2018 real estate market is going to follow the faltering footsteps of late last year’s market (more about that in a second) or it’s going to rocket off the launch pad come spring, just like it has done every year since 2013.

No one doubts that the market slowed perceptibly last fall, and the stats go a long way to prove it: the RMLS of Oregon reported a steady decrease in closed sales in September, October, November, and December, with each month recording fewer sales than the previous month. December’s sales figures were off an astonishing 10.3% from November’s anemic performance, and many people – Realtors, title companies, and mortgage brokers – have been troubled since last October about the fallout that an extended downturn could rain down on the industry.

Mind you, not everyone is unsettled about the market having faltered, and many market observers have even welcomed the news. First time home buyers, particularly pressed to the max by limited inventories and fierce competition, certainly benefited from the slow down. In late December the Oregonian headlined a story, “Year-end lull a rare sign of normalcy in housing market, but will it last?” that profiled the respite first-timers have gotten recently, and, as the title of the article suggested, raised concerns that the party may not last very far into the new year.

Your loyal reporters are of the mind that this past fall’s market malaise was a blip on the screen, albeit it a pretty bright one. We anticipate the market’s going to run hot again this spring: 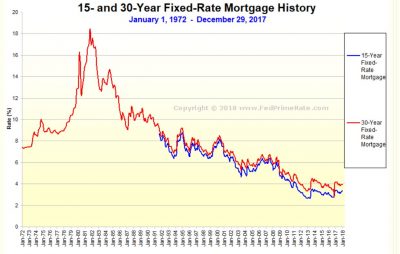